Author Jean Boger Laferrierehas just released a brand new book which will help you find all the words you need to know. It's a lexicon/dictionary.

Purchase a print copy from Lulu right on this link 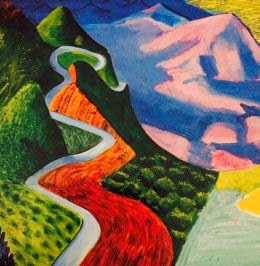 Purchase a copy of "Alphabetical Haitian Creole Dictionary" from Barnes and Noble now.

Jean Boger continues to write about Haitian culture and languages while residing in New York City. In using this lexicon, he wants you to remember that there are some letters that Haitian Creole does not have. For example, X and Q are added to the above list of letters in order to give you their corresponding English version of the words.

Enjoy this small book that can help you learn Haitian Creole, one of the most beautiful, phonetic, and colorful languages of the world.

Purchase a copy of "Alphabetical Haitian Creole Dictionary" from Barnes and Noble now.
Posted by Contact EducationalChildrensBooks: AnnPaleKreyol@Gmail.com at 8:36 PM